Barbados to Require Fingerprinting at Ports of Entry 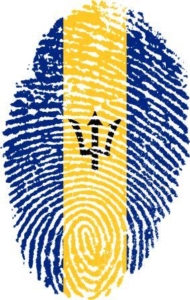 The amendment to the Barbados Immigration Bill 2016, which requires all people entering or leaving the country to undergo fingerprinting, is being hotly debated between government officials and activist attorneys. The Immigration Department’s new fingerprint requirement was to take place starting in April, but public discussion and a lawsuit filed by a local attorney have postponed the move. The Barbadian Minister of Industry and Commerce argues that fingerprinting is the best action to take to enhance national security and take control of the country’s borders. Citing other countries’ use of fingerprint scans to secure borders, the Minister stands by the government’s decision to use ports of entry as fingerprinting locations because they will enhance the island’s security system.